The capital of England and the United Kingdom, London is one of the most vibrant cities in the world. These London bucket list tips will help you to make the most of your time in The Big Smoke.

In the words of the great English writer, “When a man is tired of London, he is tired of life”. London is definitely a city that you won’t get tired of easily.

From the best places to stay to the most Instagrammable cafes in London, you’ll find lots of advice on what to do in the capital. We’ve lived there for over 10 years so know London like the back of our hand.

17 MOST FAMOUS STREETS IN LONDON TO VISIT

22 FAMOUS LONDON LANDMARKS AND MONUMENTS YOU NEED TO VISIT

As London is such a large city, you can’t walk everywhere. Public transport is readily available, including the London underground (nicknamed the Tube), buses and river boats.

At the time of writing, masks must be worn on all public transport in London, but check before you go. You can also hire a Santander cycle (the former Boris bikes) or an electric bike in London.

The most popular are Lime bikes, which have recently taken over Jump bikes by Uber. Having tried them out, we like the red Lime bikes that were formerly Jump by Uber best as they go faster and are a smoother ride than the green Lime bikes.

If you prefer to take a taxi, you can hail them in the street or wait at a taxi rank. If a black cab has it’s orange roof light on, that means it’s available for passengers.

There are 32 London boroughs, and quite a few distinct areas within these. London spans 607 square miles, so although there are over 8 million inhabitants, it doesn’t feel all that crowded.

Upmarket London districts like St James’s and newly renovated areas like King’s Cross give the capital a very cosmopolitan feel. 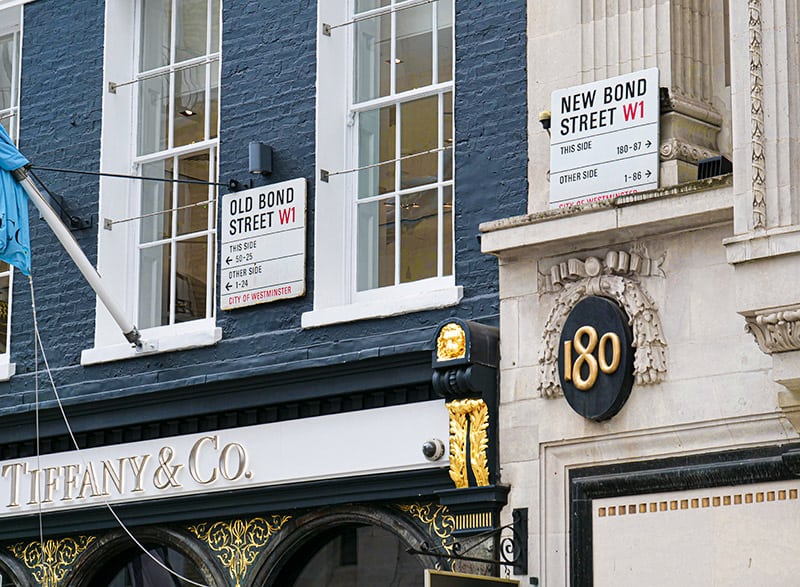 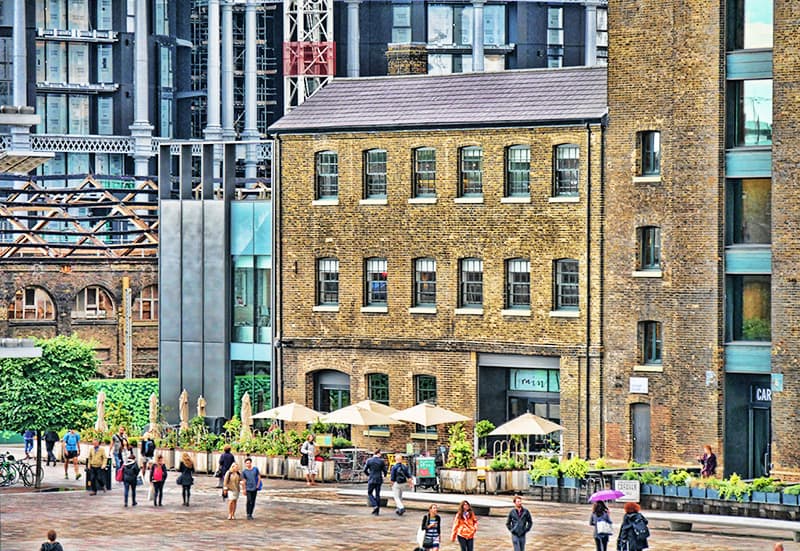 8 Best Things to Do Near King’s Cross, London 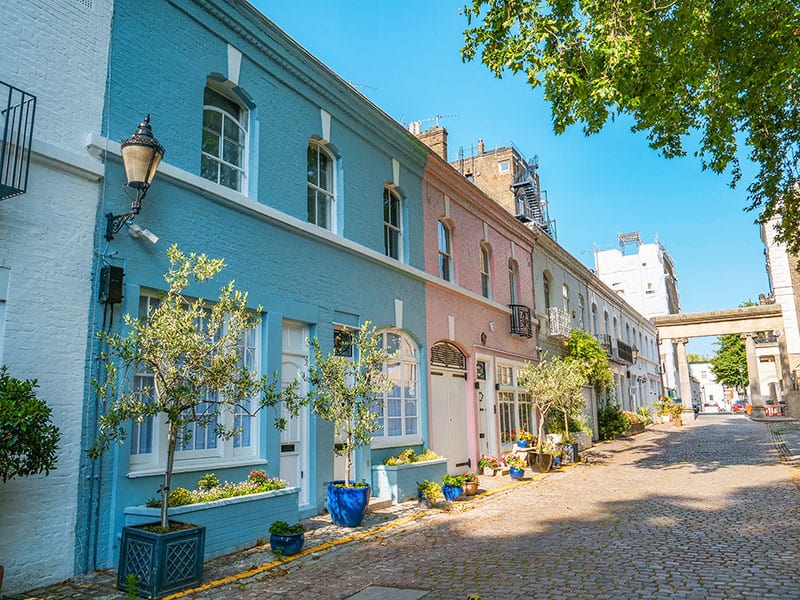 The 15 BEST Things to Do in Knightsbridge

11 Best Restaurants in Mayfair | Places to Eat in Mayfair, London

Shepherd Market: One of the Most Charming London Areas

THINGS TO DO IN LONDON

Whether you’re interested in visiting famous landmarks or seeing a film at one of the best luxury cinemas in London, there are lots of great things to do in London. Here’s a selection of our favorite places in the capital. 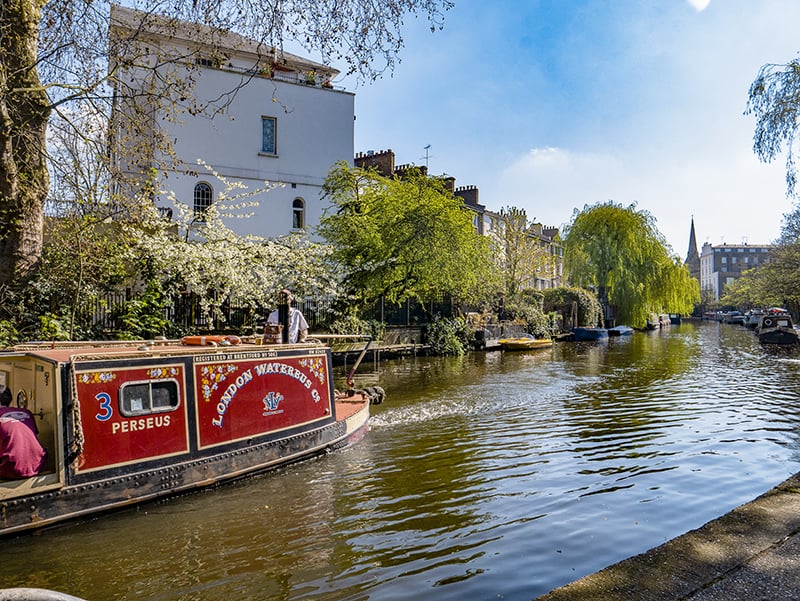 10 Quiet Places in London to Rest and Relax 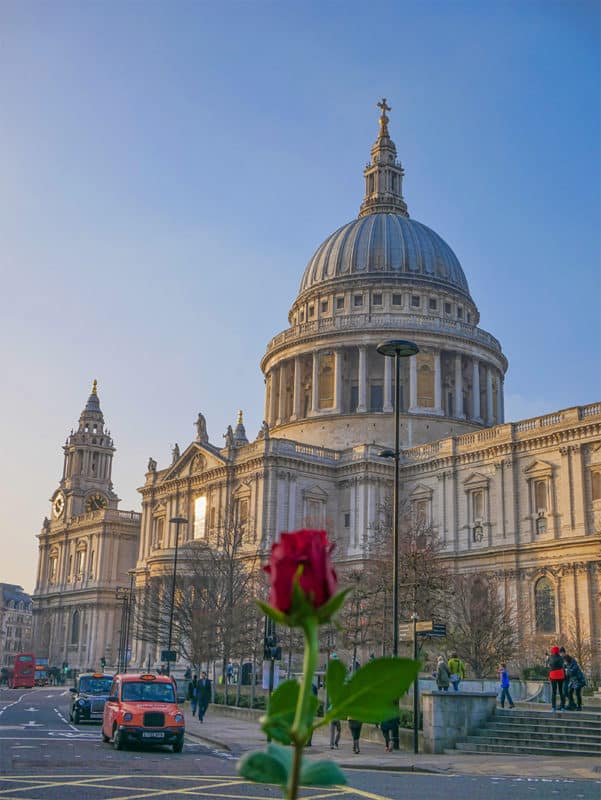 The 20 Most Romantic Places in London 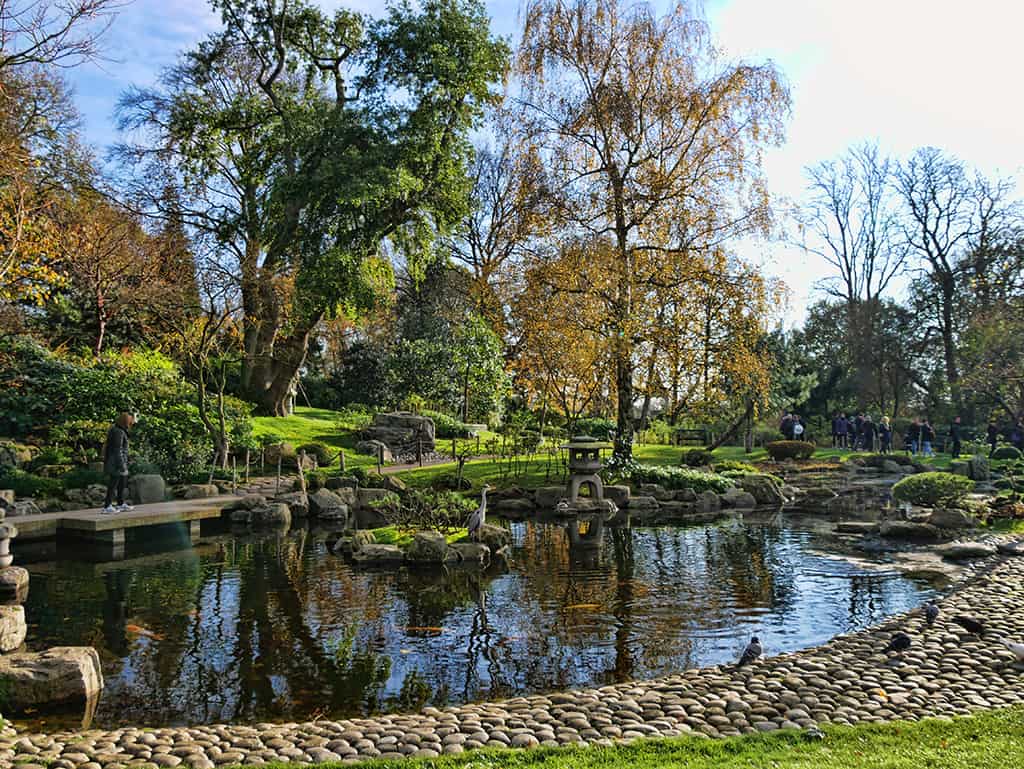 15 of the Best London Hidden Gems

Any time of the year is a good time to see London. We have a personal preference for Spring and Autumn, when accommodation costs are slightly lower yet the weather is still pleasant.

In Summer, London hotels are generally more expensive and get booked up further in advance. There are quite a few festivals and outdoor events taking place in the parks, so it can be crowded in certain areas.

December is another popular time to visit London if you like seeing the festive window displays. Alternatively, you could wait until January to snap up some bargains in the sales!

The temperature in London varies depending on the season. From December to February, the average low is 41°F (5°C) and the average high is 48°F (9°C).

Generally, the hottest month in London is July, when the average temperature is 19°C (66°F). The driest month is April, with 22 mm rainfall on average, while the wettest month is October, with an average of 71 mm of rain.

FOOD AND DRINK IN LONDON

From fine dining restaurants to casual cafes and chic cocktail bars, you’ll be spoilt for choice in London. There are lots of London outdoor dining terraces and food markets that are fun to visit.

Here’s our pick of some of the best places to eat in London. 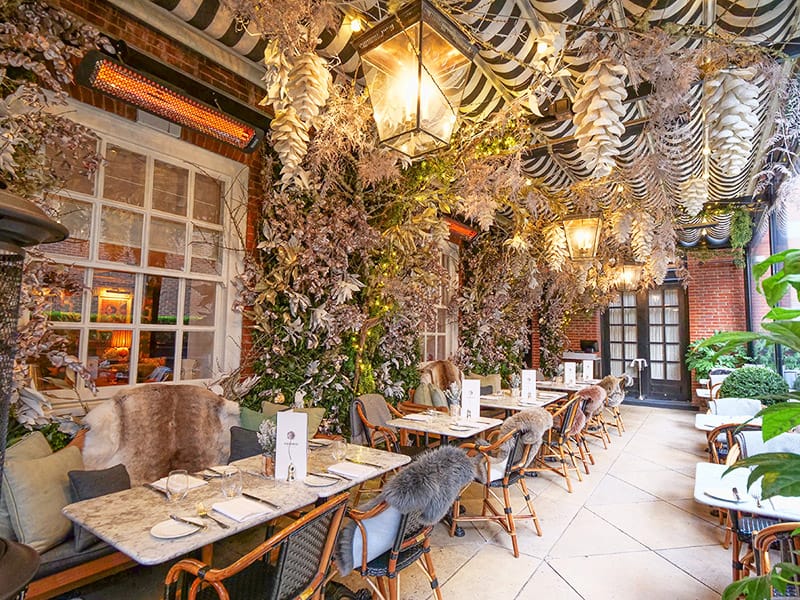 25 Most Instagrammable Restaurants in London That You Shouldn’t Miss

11 Best Restaurants in Mayfair | Places to Eat in Mayfair, London 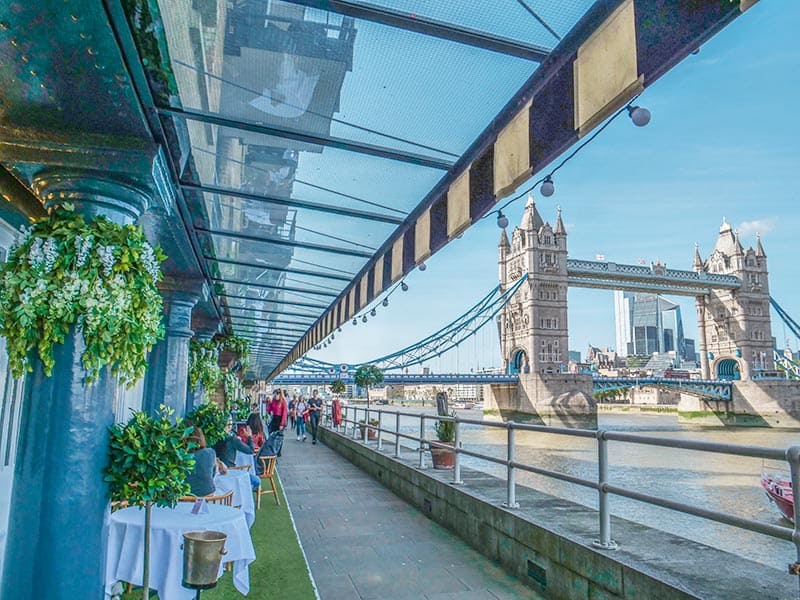 These are some of the best places to stay in London:

If you have any more questions about visiting London, let us know!